Potamia is a group of three pretty villages neighbouhoods, Ano (Upper) Potamia, Kato (Lower) Potamia and Mesi (Middle) Potamia. It is lush green valley that offers relaxation in a beautiful surrounding. The village derives its name from the streams crossing the area (potami= river), which realized its heyday during the period of Frankish rule, when it was a popular country resort for the Venetian nobility.
Villa Matakia is situated at a stunning location in Ano Potamia, in the midst of an idyllic environment with abundant waters and lush gardens. It is accessed on foot from the entrance of the village.

A standout feature in Ano Potamia is the square with the old water font, next to the chapel of Agios Ioannis Theologos (1799), while one of the 14 old watermills situated on the outskirts of the settlement has been restored and can be visited.

The unfinished archaic stone statue of Kore –a mythical female figure- is seen in the upper part of the village (Upper Potamia), on the way to Chalki.

The impressive ruins of Potamia Castle (Apano Kastro), a small fort built by the Venetian Duke of Naxos Marco Sanudo in the 13th century to thwart pirate invasions, are seen on a hilltop on the way to the region of Drymalia.

The most important of the 37 churches in the Potamia area is Agios Mamas, a Byzantine 10th century basilica at Mitropoulos position, on the way to Filoti. The area is a walker’s paradise, with many trails, traditional stone bridges, ponds with ducks and waterfalls in the winter months.

Potamia is about 9 km from Naxos Town. 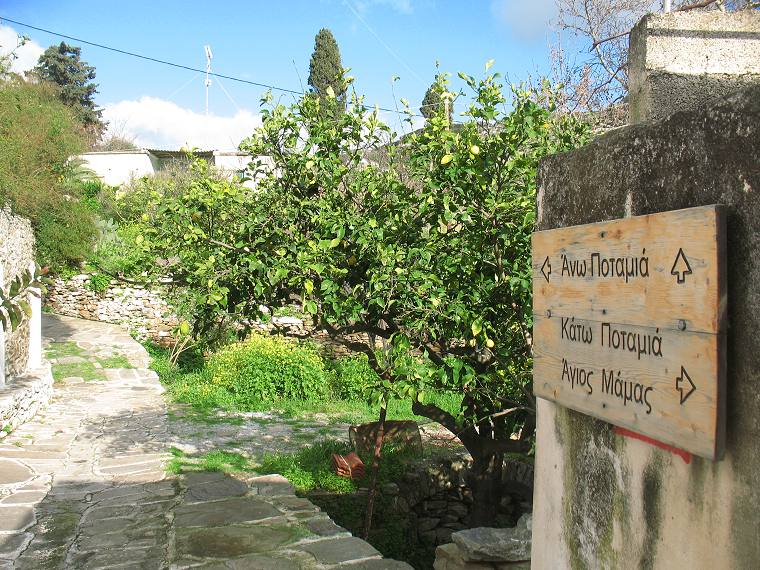 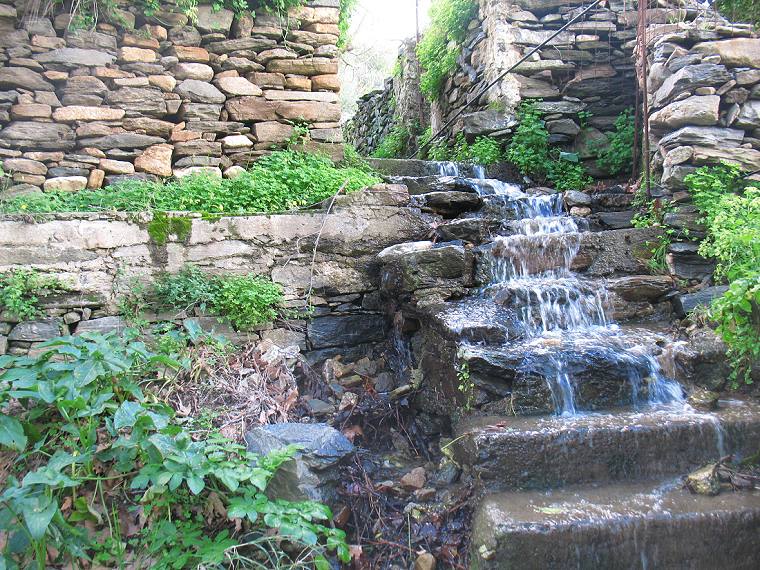 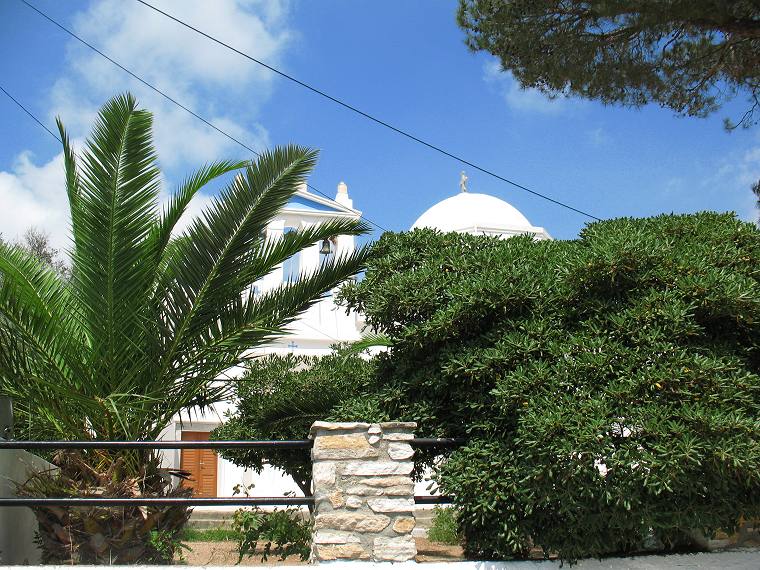 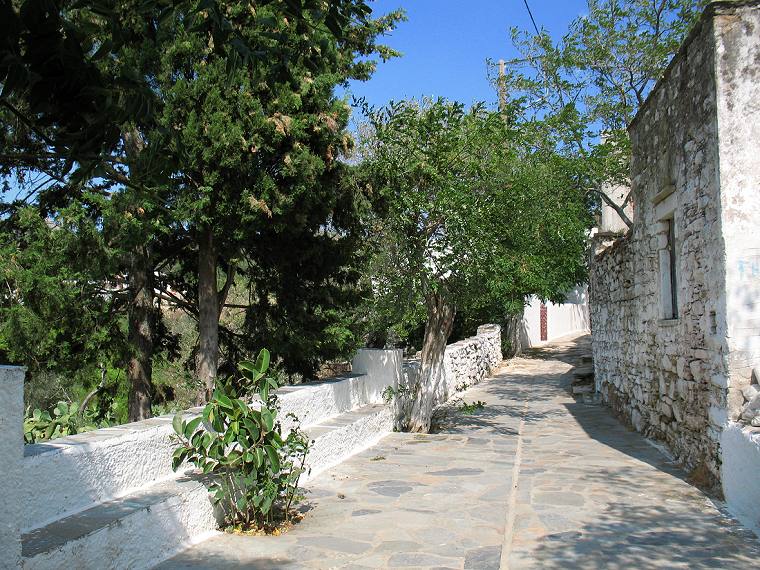 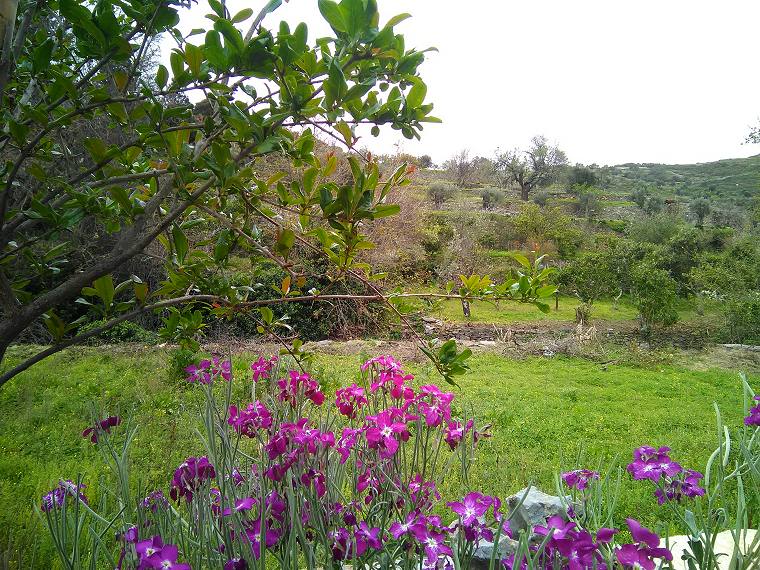 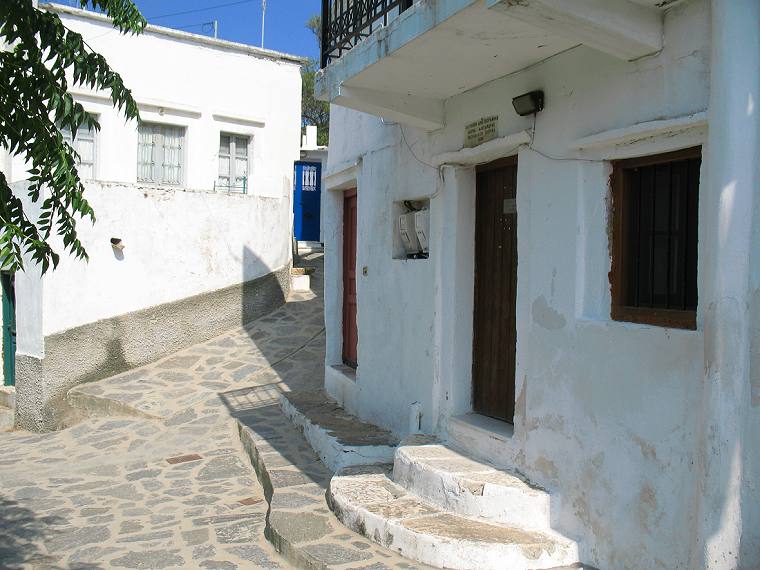 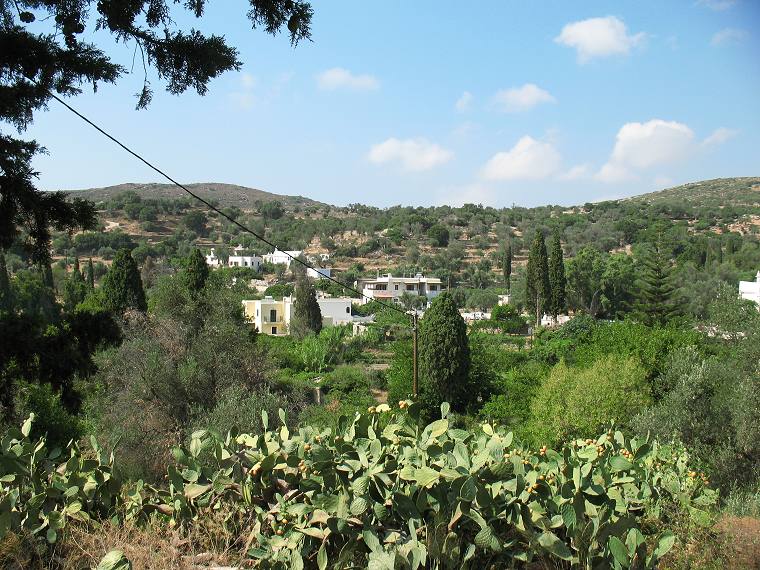 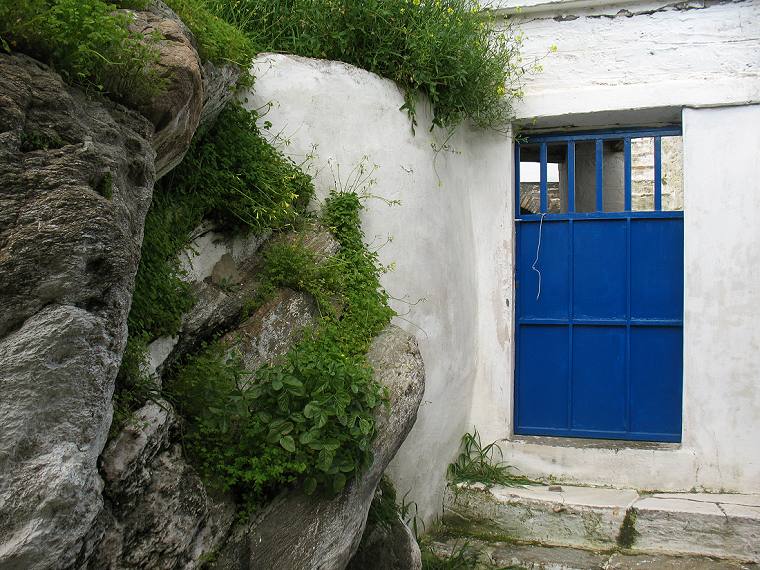